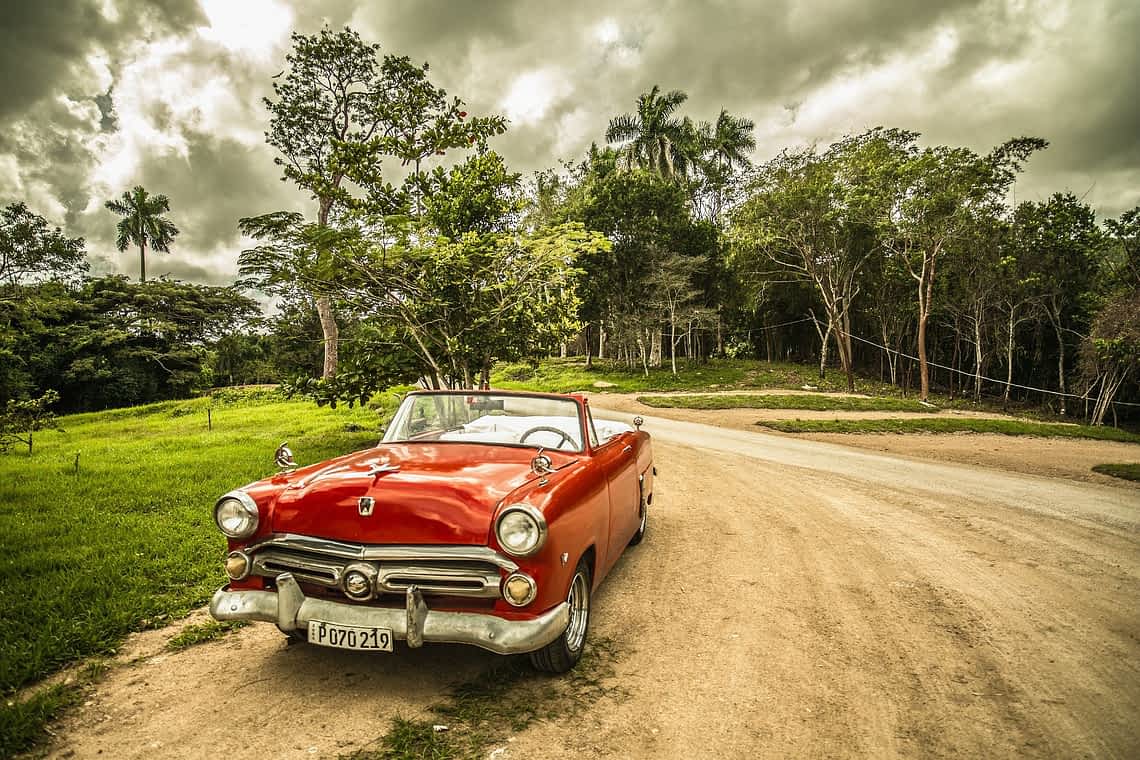 Get ready for a series of articles that are about to blow your mind. I have hand-picked 5 daily usage items/machines (namely Air conditioner, Shoe, Pen, Table, and Car) which we all can relate to very well, and have elaborated in detail what we all can and should learn from these items. This is part 3(of 5) of the “Learn from Everything” Series.

If you think about it, that’s what a learning attitude is all about at the end of the day. If you have it in you, you can learn from any and every goddamn thing in life.

And, that’s exactly what we are gonna do. So, let’s get the party started.

What can we learn from a Car?

Life Lesson #1: Fuel is Mandatory for You to Function

Just like the very functionality of the car will cease to exist if it’s not met with its fuel requirements, our human body too needs its own kind of fuel to sustain itself on this Earth.

Make no mistake, the fuel of our body is not merely food and water and air, but also money. Money is indeed an integral part of our lives, without which we are gonna face a lot of bumps on the road, delaying the whole journey.

But, at the same time, keep this lesson in mind that the value of money is just as substantial as the fuel in the car, neither more nor less. You use fuel as a means to reach your destination, the fuel in itself isn’t the destination.

Similarly, money is not the end, it’s only the means to the end.

That fuel is none other than knowledge. Other animals aren’t really in control of their lives, they are simply acting according to their basic nature. But we humans have this amazing gift of changing our behavior based upon the kind of knowledge we feed on, which can help us transcend our basic nature.

Knowledge is indeed power if it’s related to the things you want to do in life. Any kind of knowledge that doesn’t contribute to your growth or your purpose is worthless. The biggest example being NEWS. 99% of all the news content is pure garbage and of no use to you.

But, if you are acquiring knowledge related to a particular field you wanna excel at, then there’s literally unlimited information for you. Unlimited knowledge is in turn unlimited fuel for you to reach as high you wanna go.

So, it’s crucial for you to understand that you shouldn’t contaminate this fuel by mixing all kinds of the wrong fuel in it. They will simply deteriorate the efficiency of your own machinery. Ideally, try to keep the fuel as pure as you can, as concentrated as you can, without any dilution to see maximum results.

The majority of people literally smell, because they are filled with the wrong kind of fuels and in turn are littering the environment by emitting harmful exhausts in the surroundings. SO, it’s up to you, what kind of fuel you wanna inject into the car of your life. 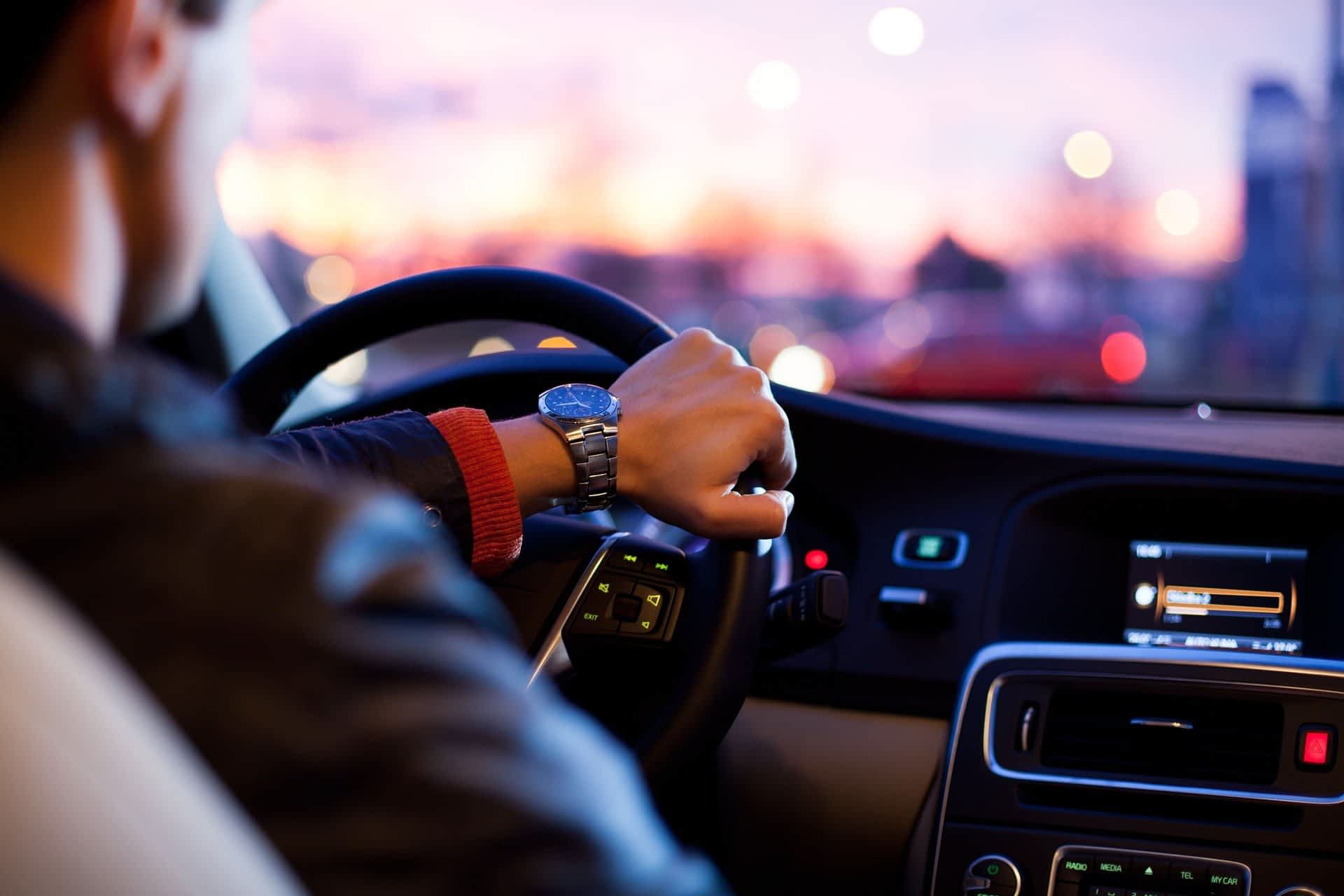 Life Lesson #3: Be the Driver of Your own Life

Just like you won’t like someone else controlling the directions of the car you are supposed to drive, similarly, you aren’t supposed to let someone or something else take the control of your life. The wheel of your car should always be in your control to give whatever direction you feel is the most meaningful to you, and that’s the lesson we need to imbibe in our lives as well.

As long as you are the one behind the wheel of your life, it’s all well and good. Even though you won’t be able to control what happens on the road of life—some cars will overtake you, some will crash into you, there might be potholes on the road, pedestrians would walk randomly on the porch, other vehicles would not follow the rules—it’s still OK.

Like I said, as long as you are the one driving your car, you can still exercise some control and can actually blame yourself for what happens in your life. But what’s not Ok is you giving up the privilege of blaming yourself and instead start blaming society, situations, and other people for your own fiasco, that’s when you begin your downhill journey.

Most people are scared of taking control of your life because traffic rules are only applied to the person who is driving. So, they’d rather sit at the back seat and play the blame game all along instead of growing a pair and holding some accountability of their own life. They are simply too scared to hold themselves responsible for what happens in their life and are constantly needing someone else to take the blame, which honestly sucks. 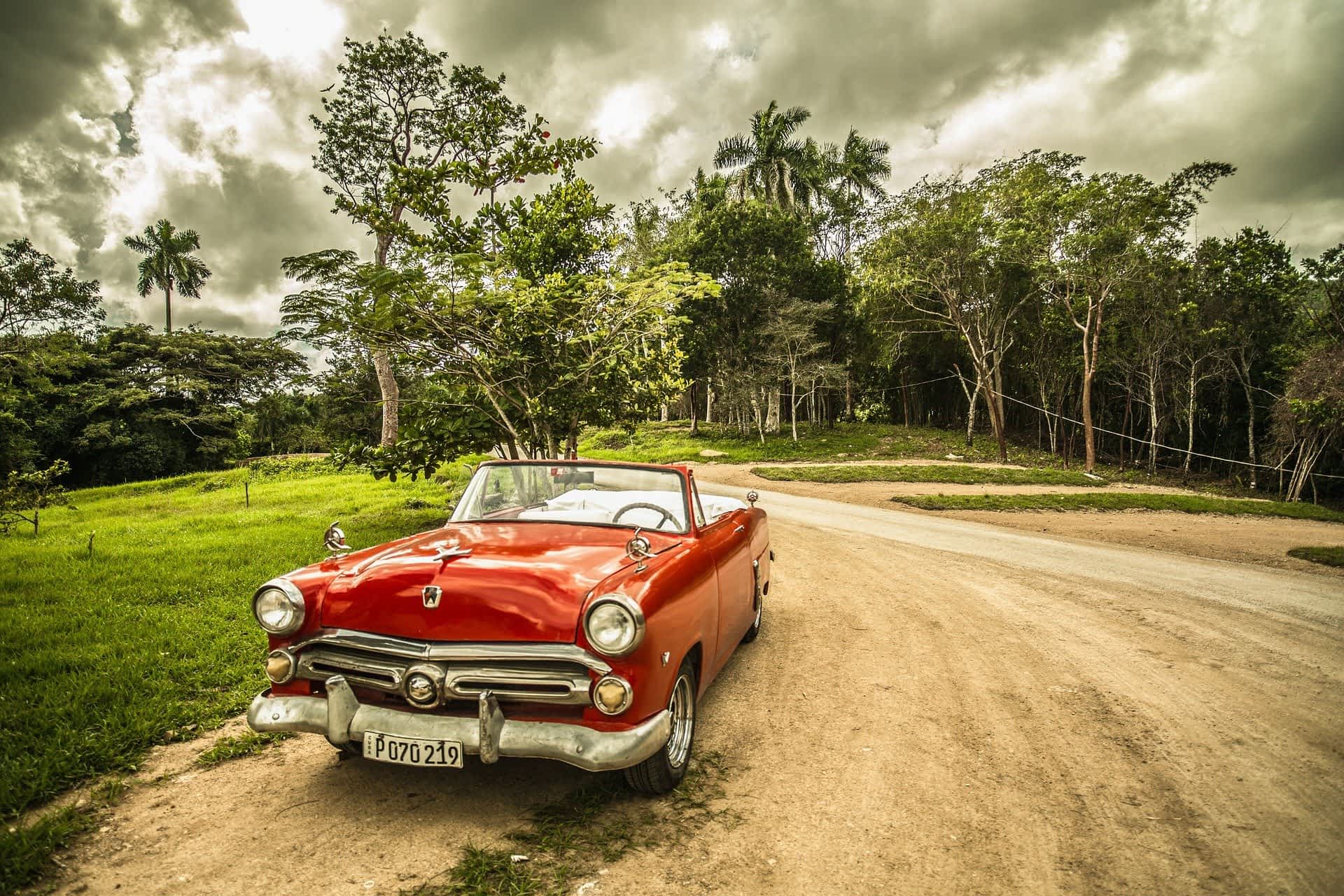 Article Name
Top 3 Life Lessons a Car can teach you
Description
A car can teach us about the importance of having the right kind of fuel to drive the car of life in a smooth and healthy manner.
Author
Devansh Agarwal
Publisher Name
Infinitians
Publisher Logo 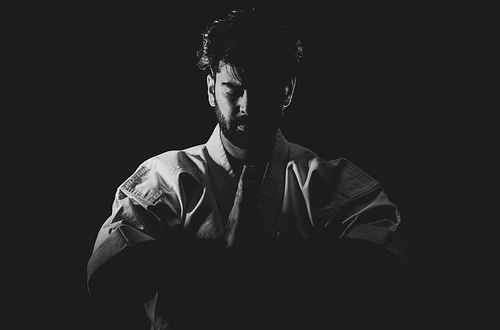 Self Talk : The Missing Piece in the Puzzle of Life 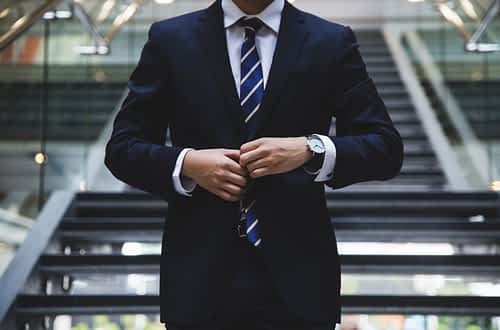 Confidence in Interviews: 8 Useful Tips to Land your Dream Job 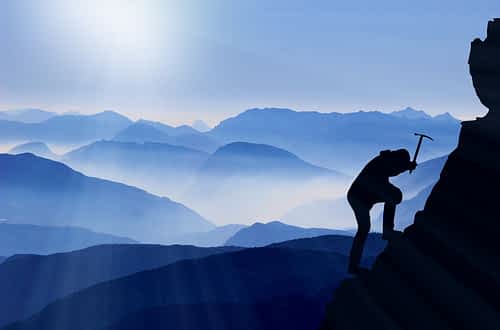 How to Be Successful (And Get Whatever You Want)